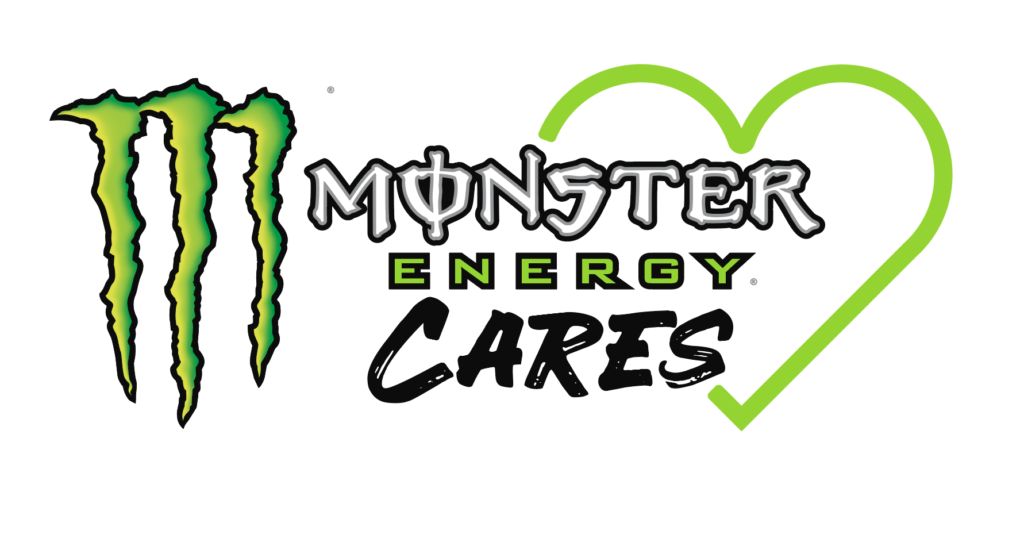 It is through the generous financial support of individuals and organizations in the local community that USO-Metro is able to fulfill its mission of strengthening America’s military service members by keeping them connected to family, home and country throughout their service to the nation. 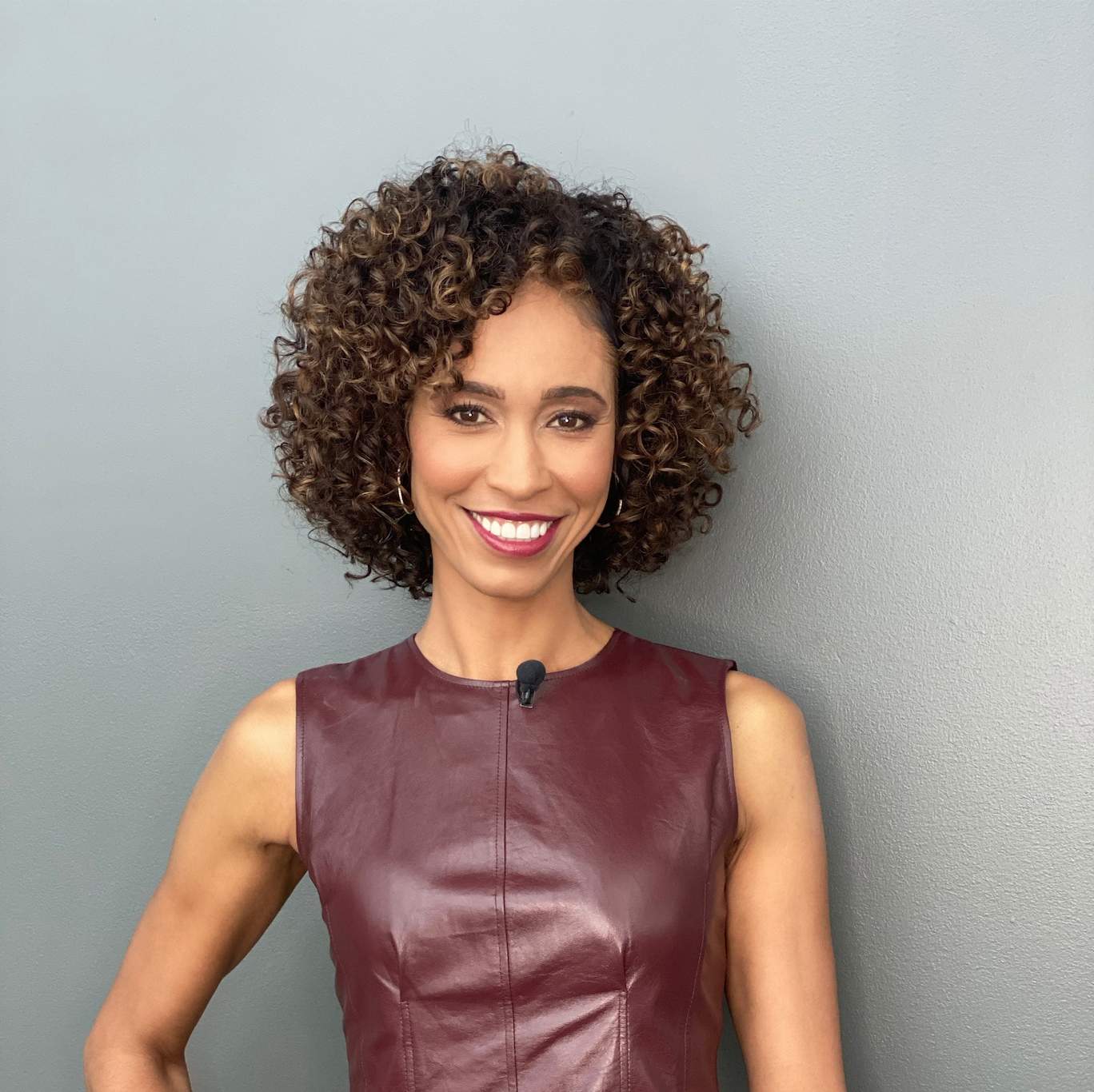 Sage Steele is one of ESPN’s most popular and respected commentators, currently serving as the anchor for the 6 p.m. ET SportsCenter with her co-anchor Kevin Negandhi. Steele also serves as the lead host for SportsCenter on the Road and she and Neghandi have hosted ABC’s telecast of the Tournament of Roses Parade since 2019.

Before moving to the 6 p.m. ET SportsCenter in May 2018, Steele anchored SportsCenter:AM. Previously she hosted NBA Countdown on ESPN and ABC from 2013 through the 2016-17 NBA season.

Steele, who joined ESPN in 2007, served as a regular anchor of SportsCenter until 2013. She also hosted the Scripps National Spelling Bee from 2010-2013. In addition to SportsCenter, she also has contributed to First Take and Mike & Mike, and has been a guest co-host of ESPN2’s SportsNation. Steele also hosted ABC and ESPN’s New Year’s Rockin’ Eve during the inaugural College Football Playoff.

Beyond her work for ESPN, Steele previously co-hosted ABC’s telecast of the Miss America pageant and has been a featured guest host on ABC’s The View. In 2015, Steele added ‘mommy blogger’ to her job portfolio, contributing several stories to Disney-owned Babble. She has also been a guest on Jimmy Kimmel Live and has been profiled by Rolling Stone, Wall Street Journal, Vibe and Huffington Post, to name a few.

Prior to the 2013 NASCAR Brickyard 400, the Indiana University graduate had the honor of driving the pace car at the famed Indianapolis Motor Speedway.

Steele began her television career at WSBT-TV in South Bend, Ind., as a producer and reporter (1995-1997). She then moved to WISH-TV in Indianapolis where she was a beat reporter for the Indianapolis Colts and the Indiana Pacers, in addition to covering the 1997 NCAA Men’s Final Four, NASCAR and the IndyCar Series.

In August 1998, Steele moved to Tampa and worked as a reporter, anchor, and host for WFTS-TV. She was the beat reporter for the Tampa Bay Buccaneers from 1998-2001 and covered the 1999 NCAA Men’s Final Four. In 2000, she joined Fox Sports Net in Tampa as a reporter and covered Super Bowl XXXV for the 2000-01 NFL season.

In April 2001, Steele became the anchor for the debut of Comcast SportsNet, serving the Washington DC/Baltimore region. She anchored the flagship show SportsNite for six years and was also a beat reporter for the Baltimore Ravens from 2001-2005, hosting a magazine show for all five seasons.

Steele graduated from Indiana University in 1995 with a Bachelor of Science degree in sports communications.

For the past two years at ESPN, Sage co-hosted ABC’s telecast is the Parade of Roses, and the ABC special, “Volcano Live”, including Nik Wallenda’s latest tight-rope feat across a Nicaraguan volcano.

Sage has a philanthropic and charitable heart and serves on Boards that she is proud to get behind.  Currently, Steele is an advisory board member for the Pat Tillman Foundation and is passionate about working alongside military veterans.

Sage is also the newest member of the board for the Jimmy V Foundation for Cancer, as well as the MMRF the Multiple Myeloma Research Foundation.

To complete her repertoire of interests, Sage now serves on the board for the USA Basketball Foundation, a group she is energized to be included with.

Platinum-selling star Lauren Alaina’s current EP, Getting Good, features six songs including radio hit “Getting Good,” the beautifully moving “The Other Side,” and “Ladies in the ’90s,”  an “audio delight” and “big ol’ dance party” that pays homage to some of Lauren’s biggest female role models from Shania Twain and Faith Hill to Britney Spears, TLC and more. She recorded a special digital-only mix of “Getting Good” which features her friend/mentor, superstar Trisha Yearwood.

The “sassy Southerner with killer pipes” (PARADE) has shared the stage with superstars including Alan Jackson, Blake Shelton, Carrie Underwood, Luke Bryan, Martina McBride and Jason Aldean, and sold out her own, first-ever headlining, That Girl Was Me Tour.

Lauren’s critically acclaimed sophomore album, Road Less Traveled, landed on multiple “Best Of” lists including Billboard, Rolling Stone and Amazon, and it became the top-streamed female country album release of 2017. Praised as “full of life lessons and uplift” (PEOPLE), the collection of 12 songs all written by the young star includes Lauren’s first No. 1 smash, “Road Less Traveled,” “Doin’ Fine,” and the inspiring, “Three.”

The Georgia native has played on some of the highest-profile stages in the world including national television performances on PBS’s A Capitol Fourth, Dancing with the Stars, American Idol, TODAY, ABC’s Good Morning America, The Ellen DeGeneres Show, Tonight Show starring Jimmy Fallon, Jimmy Kimmel Live!, ABC’s CMA Fest specials, CMA and ACM Awards and more including a performance at the White House for President Obama for a PBS special. 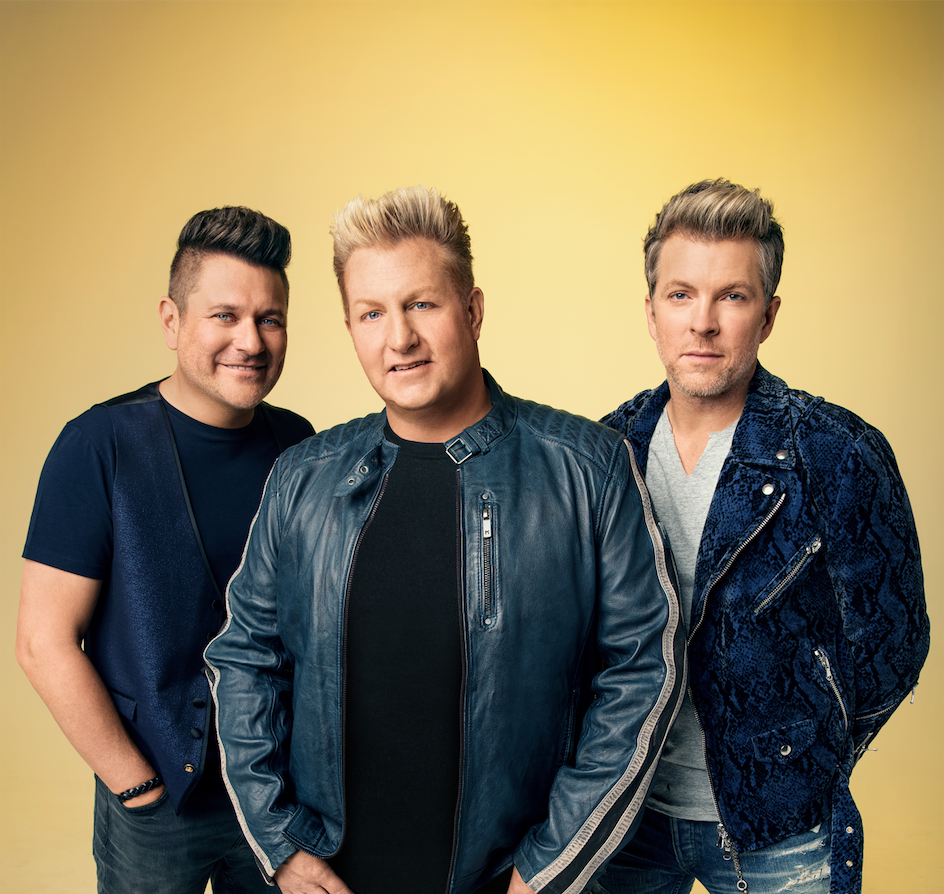 Hailed as one of the most influential groups in modern country history, Rascal Flatts are a chart-topping trio created by vocalist Gary LeVox, multi-instrumentalist Jay DeMarcus and guitarist Joe Don Rooney. Since their founding in 2000 and subsequent breakout with the Top 5 hit, “Prayin’ for Daylight,” the band has gone on to infuse country’s traditional mainstream with smooth-pop textures, arena-rocking energy and faithful positivity, impacting countless fans and fellow artists along the way. They’ve racked up 17 Number One hits, over 23.4 million albums sold, 35 million digital downloads, 2.2 billion streams worldwide and 4.4 billion streams solely on Pandora, while also selling over 11 million concert tickets and earning more than 40 trophies from the ACA, ACM, AMA, CMA, People’s Choice and more, making them the most awarded country group

A message from Lauren Alaina

In Support of USO-Metro’s Stars & Stripes: Virtual Edition, enjoy Papa John’s full menu with 25% of the proceeds of each order being donated to USO-Metro!